Made with fractionated coconut oil and 1/4 amount of jojoba oil for nourishment of the skin, our perfume oil is light, quickly absorbing, and long-lasting.

Thoughtfully blended with notes of smoky woods, tobacco, rum, ginger, birch, Citrus, and clove gives this perfume oil a pleasant rustic and spice scent that is a winner for both men and women.

This is a vegan product. Scents with notes of musk, honey, or leather are synthetic and are not derived from animal ingredients.

Androstenol and Copulins, two pheromones that have an astounding effect on the opposite sex, have been added to turn up the heat when a suitor is near.

Pheromones are chemicals that are secreted in our sweat and other bodily fluids that are believed to influence the behavior of the opposite sex, such as triggering sexual interest and excitement. Like adding spice to your favorite food, pheromone-enhanced products are believed to increase your natural appeal.

This site uses Akismet to reduce spam. Learn how your comment data is processed.

No products in the cart. 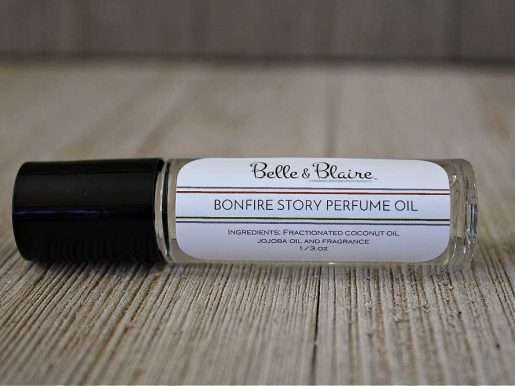