Sea salt hair spray is used to create loose and textured curls. It provides moisture and nutrients to the hair strands while giving hair a beautiful and healthy shine.

This scent is infused by top notes of french vanilla, middle notes of chestnuts, sweet candy, vanilla bean and base notes of sweet sugar cane all combined into a very pleasant and insanely sweet scent.

Did you know that vanilla has the reputation to attract?

Well, it does and men love it! According to Neurologist Alan Hirsch of the Smell and Taste Treatment and Research Foundation discovered that in mature men, vanilla was the most sexually arousing scent. With two added pheromones, Androstenol and Copulins, this insanely sweet fragrance will have an astounding effect on the opposite sex.

Pheromones are chemicals that are secreted in our sweat and other bodily fluids that are believed to influence the behavior of the opposite sex, such as triggering sexual interest and excitement. Like adding spice to your favorite food, pheromone-enhanced products are believed to increase your natural appeal.

There are no reviews yet.

This site uses Akismet to reduce spam. Learn how your comment data is processed.

No products in the cart. 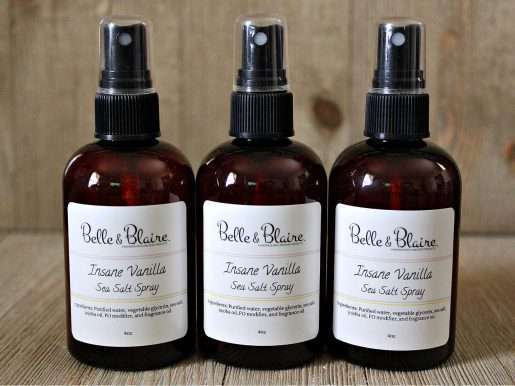